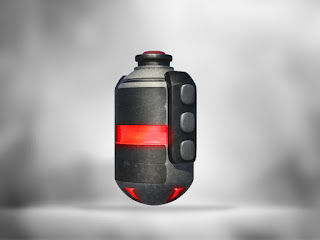 Fans of the IX Series will be aware that I like to base the futuristic tech you read about in the pages of The IX – Exordium of Tears – and later this year, Prelude to Sorrow – on the very latest theoretical science to emerge from the many research laboratories scattered around the world.

Five years ago, I read an interesting paper in Scientific America Magazine regarding the possibility of creating an artificial black hole for use as a power source, something that the wonderful world of science fiction had already surmised a number of years before.
(Star Trek buffs will remember the Romulans were purported to power their starships with gravity banded micro singularities). 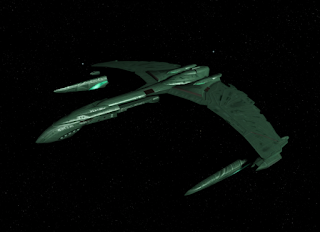 At the time, I was still in the world building phase for the IX, and, imagining the various aspects of technology the futuristic Ardenese race might employ, I thought... “Hey, what if there was such a thing as a micro-singularity grenade?” a weapon capable of generating a temporary, limited field of crushing gravity, the implosive/explosive kinetic energy of which would be sufficient to destroy anything within its effective radius. (Just the thing our protagonists would need to take care of the pesky superhuman Horde ogres).

Well, as readers now know, Mac McDonald and his Special Forces team of kick-ass commandos went on to use singularity grenades to great effect in the ensuing adventures of The IX, and such weapons went on to become part of an arsenal they used in their efforts to turn the tide against a relentless enemy.

Take a quick look at these short excerpts from the SLAC National Accelerator Laboratory at Stanford University along with extracts from Galaxy & Nature magazines:

Researchers at the SLAC National Accelerator Laboratory have managed to produce an extreme physical object – a molecule that attracts more electrons than it can keep until it explodes.
This object, dubbed a molecular black hole, caught researchers by surprise as they weren’t expecting something quite so intense and astronomers and scientists are now beginning to suspect that this rather stolid source of many a science fiction story may, in fact, be science fact.

When scientists at the Department of Energy's SLAC National Accelerator Laboratory focused the full intensity of the world's most powerful X-ray laser on a small molecule, the pulse stripped all but a few electrons out of the molecule's biggest atom from the inside out, leaving a void that started pulling in electrons from the rest of the molecule, like a black hole gobbling a spiraling disk of matter. 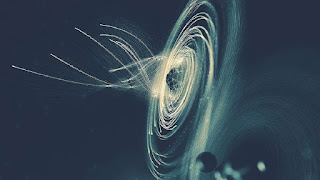 Within 30 femtoseconds (millionths of a billionth of a second), more than 50 electrons from the rest of the molecule came rushing in, which quickly led to the explosive demise of the molecule.

While scientists have seen similar behavior before when this experiment was attempted with less intense beams or isolated atoms, they've not seen it to this magnitude. The molecular black hole is not just astonishing as a new discovery, but it provides clues on how X-ray lasers affect molecules. This is important because we use X-ray lasers to study how individual biological systems work.

“For any type of experiment you do that focuses intense X-rays on a sample, you want to understand how it reacts to the X-rays. This paper shows that we can understand and model the radiation damage in small molecules, so now we can predict what damage we will get in other systems.” experiment leader Daniel Rolles, of Kansas State University, said in a statement.

“We think the effect was even more important in the larger molecule than in the smaller one, but we don't know how to quantify it yet. We estimate that more than 60 electrons were kicked out, but we don't actually know where it stopped because we could not detect all the fragments that flew off as the molecule fell apart to see how many electrons were missing. This is one of the open questions we need to study.” lead author Artem Rudenko added.
******


The power of the laser has allowed the study of reactions like photosynthesis in never-seen-before detail, and it remains an incredibly powerful instrument. The X-ray pulses are 100 times more intense than if you concentrate all the sunlight we receive on Earth onto a single thumbnail.

All that power from such a tiny thing. Why? Because the iodine atom – which had a strong positive charge after losing most of its electrons – continued to suck in electrons from neighboring carbon and hydrogen atoms, and those electrons were also ejected, one by one, creating a level of damage and disruption that's not only higher than would normally be expected, but significantly different in nature.
Amazing, isn’t it, to think that a make-believe device might one day have a basis to zap alien bad guys?.
Of course, this raises a perplexing question. Do sci-fi enthusiasts like myself get our ideas from innovative breakthroughs in the field of scientific discovery...or are there researchers out there secretly getting inspiration from science fiction novels?
Mind boggling.

As a well know series always reminds us: “This has all happened before, and it will all happen again.” 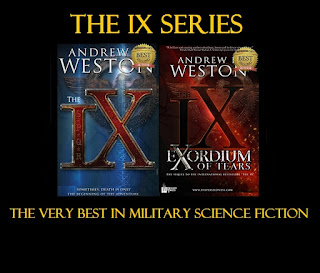