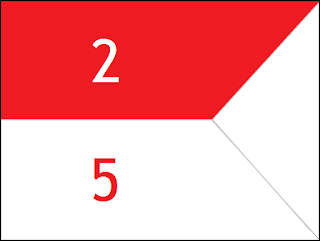 Anyway, thanks for asking me about my life. You must come and visit once we’ve got the Horde under control. Things will be much more relaxed then and perhaps I can show you around?
Bye for now,
Lex.