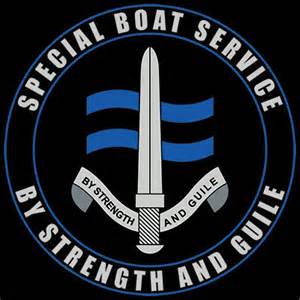 If that’s it, I’ll take my leave? All that talk of rhobexi has given me a craving for meat...I can’t think why. You have a nice day now.
Bye for now,
Mac.
Posted by Andrew P. Weston at 2:23 AM